Convalt Energy is developing nationwide network of HVDC power lines to connect the regions in the United States. The various power sources will help evacuate electricity from areas that have strong potential for solar, wind, and hydro. The goal is to make renewable power America’s major source of electricity by 2030.

There are three phases to this project. One phase is depicted below as it connects solar power generation across the United States especially in Arizona, Texas, New Mexico with wind power in Texas, Oklahoma, Iowa, Nebraska, North and South Dakota, Wyoming, and Utah. 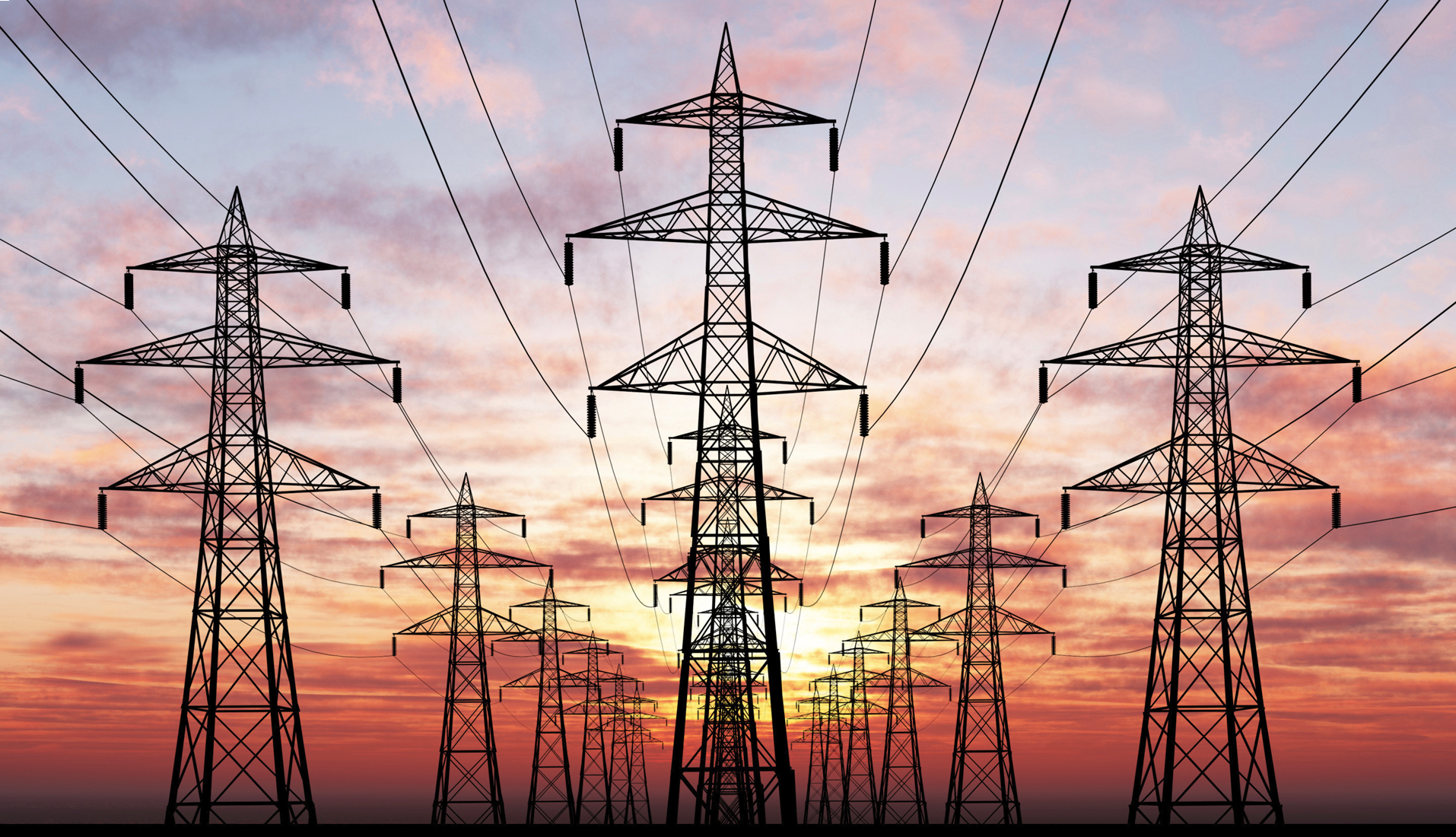 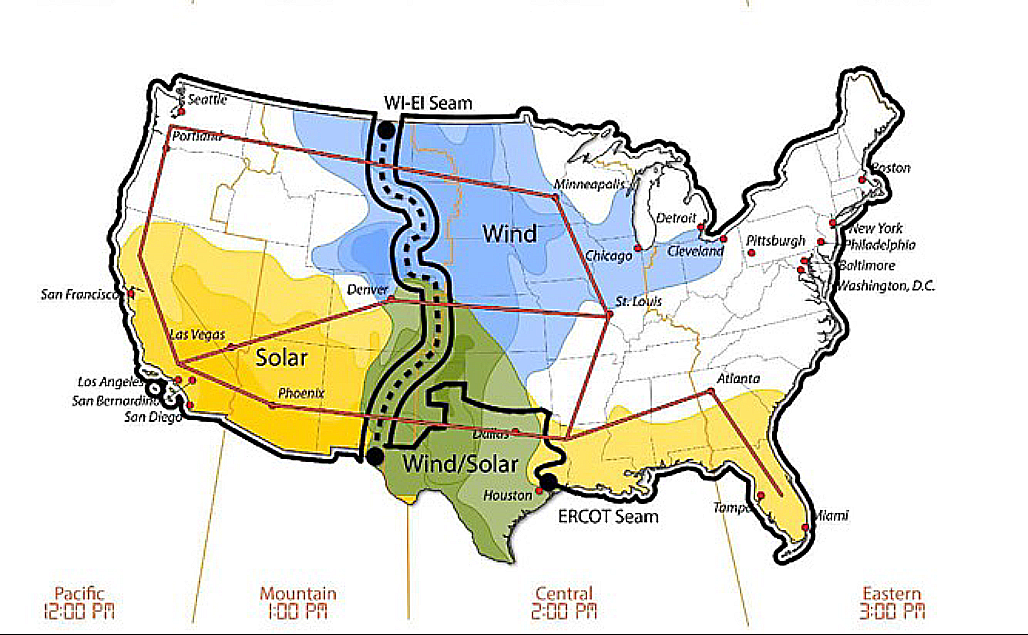 The outages in Texas demonstrate the need for a connected supergrid. This project will help with frequency response and address extreme events to avoid outages. It will move electricity across regions and enable significant investments in renewables across the country. The project includes a base case of 29,000 miles of HVDC lines (capital investment of 50 billion) and a total of 70,000 miles of HVDC with estimated capex of $100 billion.

For America to be able to run on renewable power by 2050, we would need enormous amounts of renewable power to be delivered throughout the day and night. The consumption of electricity would change dramatically as the current peak hours would be displaced by peak hours at night when every household that has electric car is charging its vehicles.

The demand for electricity is expected to double to 2400 GW, 70% of which would be supplied by solar, wind, and geothermal power. In order to prevent outages, battery backup will be needed as solar and wind power are intermittent. Since the United States would not have solar power generation at night, we would primarily rely on wind power, which is only seasonal. This leads a tremendous reliance on battery storage which is expensive and would require investment in the tens of trillions of dollars.

Convalt Energy is currently developing a solution to provide 100% renewable power by 2040. 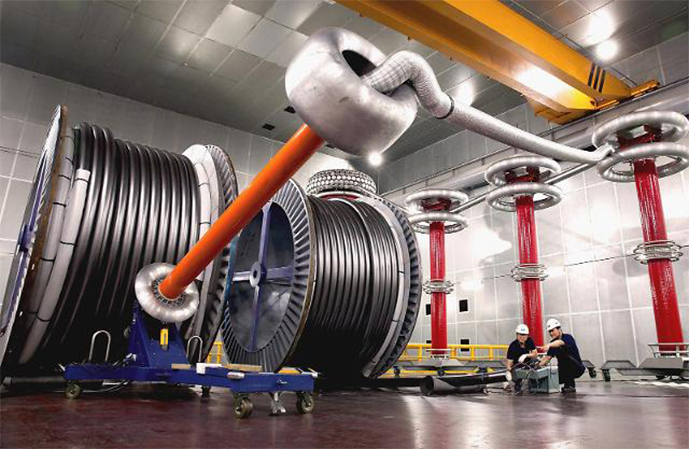