Redan Infrastructure Private Limited (RIPL), established in 2009 is a private limited company incorporated under the Companies Act (No. 1 of 1956) and headquartered at Hyderabad, India. RIPL developed and constructed this 7.5MW AC waste to power plant that runs on industrial waste feedstock. The plant was commissioned and made operational with a Commercial Operation Date (“COD”) of 31st March 2015.

Convalt will soon be improving the infrastructure at the plant in the next 18 months to develop cold storage facilities in conjunction with power generation to serve the agriculture sector as we generate enough steam to power chillers needed for cold storage. 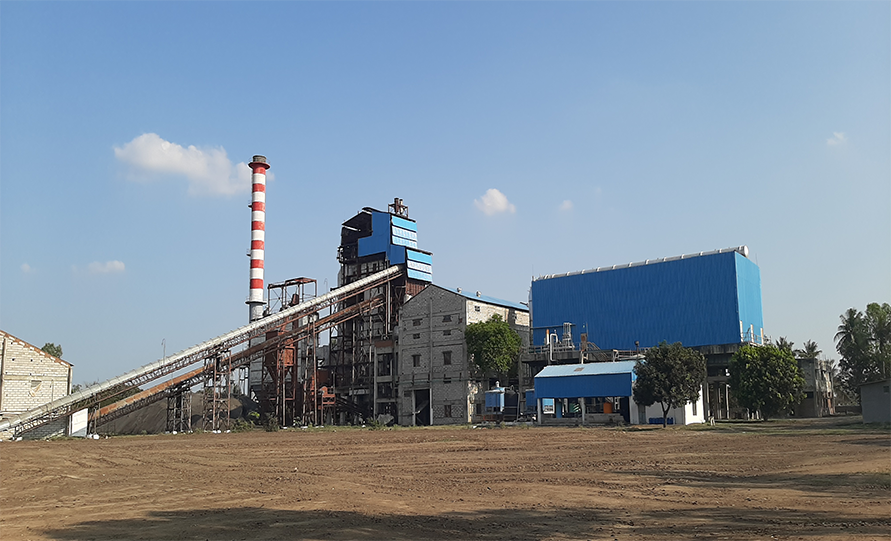 The Project is to this date, fully permitted and operating.

If you have any questions regarding the Redan WTE Plant or Convalt Energy, please email to info@convalt.com